What Makes The SafestHires Platform So Awesome?

Rescreening Employees: Is this really necessary?

You’ve run a thorough background check on all your employees. So now you’re completely covered, right?

While a comprehensive background check helped you make an informed hiring decision before each person came on board, things may have changed, which could impact your business. 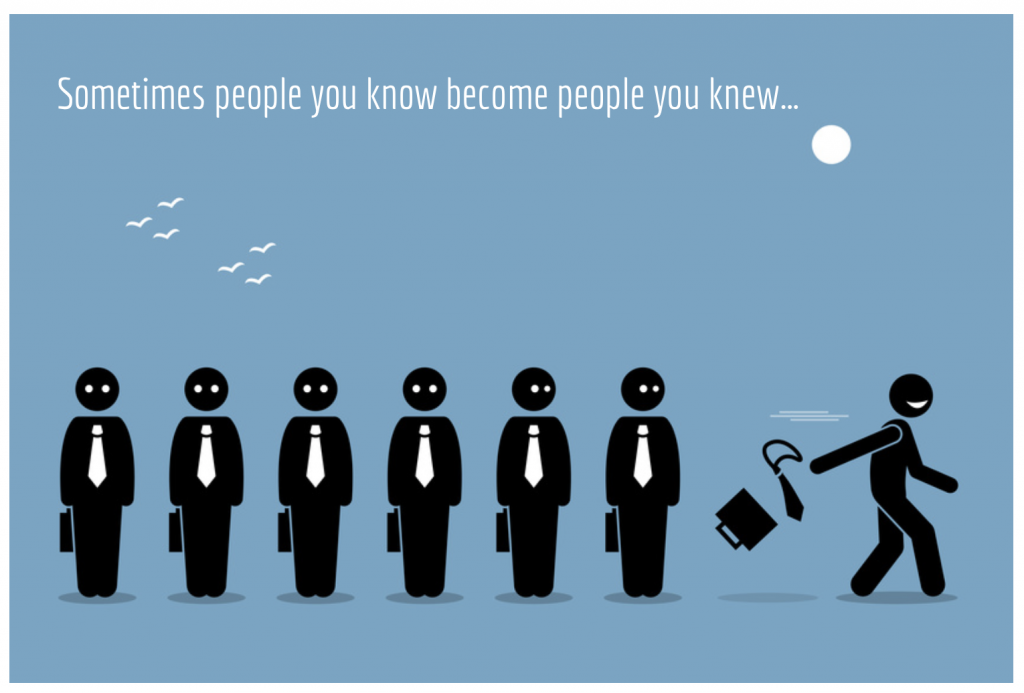 If an employee has developed problems since their initial background check was completed – and you’re in the dark about them – your company and your other employees could be in jeopardy.

For example, let’s take Bill. He’s been a great manager for five years. He passed a thorough background check with a criminal records search, driving record check, and employment verifications when he applied with you. Since then, his record has appeared flawless – “appeared” being the operative term. In fact, he’s even been given a promotion!

Actually, last year, Bill got sideways with another driver on the road. He lost his temper and punched the other motorist. Someone called 911 and Bill was arrested for assault and battery. He was convicted and got probation and a fine.

But you never knew about it.

You also weren’t aware that Bill’s problems got worse. His anger issues resulted in a domestic dispute and his wife filed for divorce. This created some financial problems so Bill took a night job but his finances have spun out of control. His credit score has fallen and he started stealing from your company.

A re-screening could have uncovered the conviction, and may have nipped further problems in the bud. Instead, Bill’s problems have become your problems.

You may want to evaluate whether or not re-screening is legally permissible. It may be prudent for an employee who arrived before you implemented your current background screening policy and practices, and wasn’t screened as thoroughly as you would today. It’s also just a sensible practice to protect your company.

If a re-screening uncovers nothing, it validates your initial decision to hire that employee, but it could also reveal issues that should be addressed.

We have a new search product called “Constant Check” that allows employers to continuously monitor their employees for possible criminal activity.  Constant Check dynamically identifies records so that companies can monitor employees’ backgrounds after they’ve been hired, helping improve workplace safety while reducing liability. It starts at $3.00 per employee, per month with volume discounts starting at 100 employees.

“With today’s gig economy, there’s a need to move beyond one-time static background check reports to dynamic screenings,” said Andrew Andersen, Founding Partner of SafestHires. “With Constant Check, companies can quickly learn if their employees have engaged in criminal activity and take steps to minimize risk.”

Constant Check relies on data sources that cover most new criminal offenses and alerts the employer whenever an employee has been flagged for criminal activity. The company can then investigate further to determine if the person should be retained or if Adverse Action is necessary.

“Requiring new hires to pass a criminal background check helps protect everyone in our company but Constant Check takes this to a whole new level,” said Steven Crowell, CEO of Crowell Technologies. “It creates even more accountability across the entire organization and gives everyone greater peace of mind,” Crowell said.

Make sure you know your state’s laws before re-screening employees. Include your position on re-screening in your company policy, and distinguish between pre-employment and screening of your existing employees. You’ll also want to discuss background check notice and authorization requirements as they may differ from state to state.

Background checks are vital to help ensure you’re bringing on-board a trustworthy and qualified candidate. But monitoring employees after they have been hired is equally important to ensuring a safe, secure and dependable workforce.